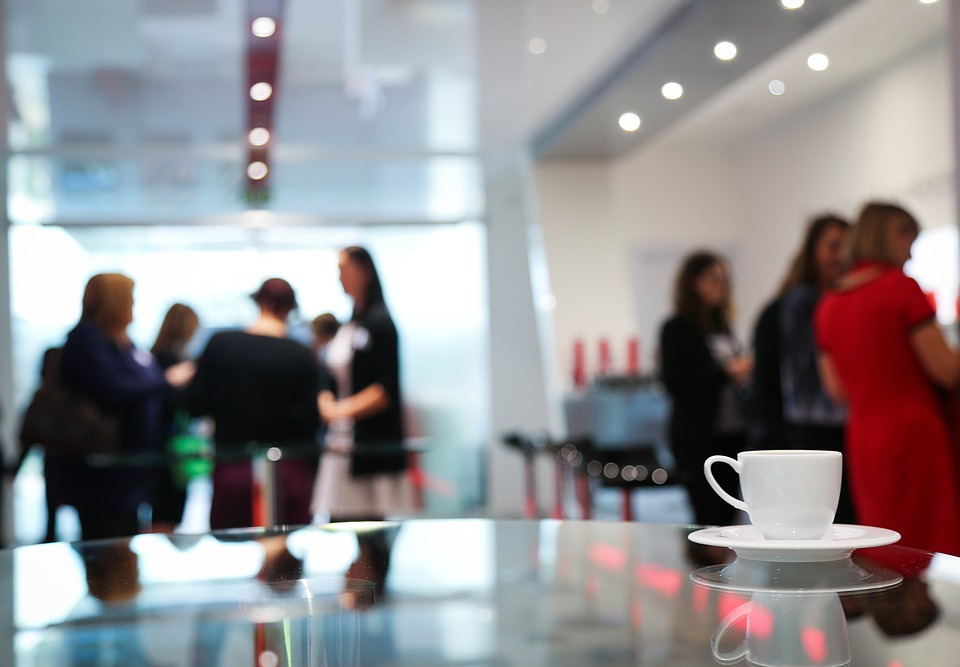 On Sunday April 25, 2021, Lisa Coyne, Ph.D. presented at the 21th annual conference of OCD New Jersey (OCD NJ) and the 2nd virtual conference. Dr. Coyne is the Founder and Senior Clinical Consultant of the McLean OCD Institute for Children and Adolescents at McLean Hospital, and is an Assistant Professor at Harvard Medical School. She is the Founder and Executive Director of the New England Center for OCD and Anxiety (NECOA) and was elected President of the Association of Contextual Behavioral Science (ACBS). She is a member of the Clinical and Scientific Advisory Board and is on the Faculty of the Behavior Therapy Training Institute (BTTI) of the International OCD Foundation (IOCDF). She is also a licensed psychologist, a peer-reviewed ACT trainer, and author.

Dr. Coyne began by explaining the behavioral model of OCD with a specific understanding of obsessions and compulsions. She discussed the OCD spiral: intrusive thought > distress > ritual > relief > intrusive thought and so on, and explained that people do behaviors that “make sense in a particular context” to get short term relief. Avoidance behaviors include worry, reassuring self-talk, avoiding feared situations, etc. and result in “short term gain for long term pain.”

Exposure based treatment is based on learning theory: break pairing through repeated exposure and blocking avoidant behavior, which results in habituation. Exposure includes “approach” obsessions and resist engagement in avoidance behaviors. Dr. Coyne discussed the importance of the inhibitory learning model for exposure based treatment. Inhibitory learning: instead of “erasing” original learning, new learning inhibits the old learning. The goal of exposure is the “shaping approach” to behavior, which shapes flexible and effective behavior with OCD and anxiety cues. “Be scared, and do it anyway.”

Acceptance and commitment therapy (ACT) means accept, connect, and take action. Dr. Coyne used the quote, “life begins at the end of your comfort zone” to highlight ACT principles. ACT therapy has six processes: acceptance, defusion, contact with the present moment, self as context, values, and committed action. The processes help people build their lives so it feels more meaningful. The overview of DNA-V was explained as Discoverer, Noticer, Advisor, and Vitality/ Value within the context of social and self. DNA-V teaches variability in adaptive and flexible behavior.

Dr. Coyne discussed DNA-V deficits in OCD and what a therapist could look for to help with treatment. For example, is a person with OCD behaving with their values, is the Advisor of OCD in the role of ineffective threat-detecting, is the Noticer in touch with their 5-senses, and is the Discoverer using rigid and unhelpful behaviors?

The following was discussed when to use ACT with exposure based treatment: when clients are 1) unwilling to experience anxiety, 2) it’s “too hard,” 3) using ERP as a control strategy, 4) more obsessional OCD, and 5) rigid attachment to OCD “rules.” ACT enhances inhibitory learning in exposure by broadening flexibility, undermining control strategies to verbal rules, and supporting better tracking of experiences. The ACT approach to OCD shapes new behavior vs. targeting habituation with 1) curiosity, 2) willingness, 3) giving a s$#t, and 4) flexibility.

Dr. Coyne talked about the therapeutic alliance in ERP and creating the context by building a bond, creating task agreement, and become a “secure base.” Psychological flexibility was emphasized as helping inhibitory learning. Dr. Coyne used video case examples and metaphors throughout the presentation to highlight and illustrate the various topics, including untangling kids from rigid OCD rules. For instance, kids can find areas of “vitality” in their life (e.g., friends, sports, etc.) and compare “comfort behaviors” to resist vs. “discovery behaviors” to explore, and then create an “exposure menu.”

The “Living with OCD” Panel Review